Kids need structure - and martial arts in their lives!

Kids need structure - and martial arts in their lives!

Attention parents of 5 year olds and up!

This year we expanded and added a 3rd branch over in Mont Kiara, Kuala Lumpur.

But of course, we want to encourage that they come for all classes to experience the different forms of martial arts from striking, takedown and ground based martial arts.

Each martial art is unique to its form but teach the same moral and physical values.

2.  Athletic and core strength. Start them young! They build up a strong core from the conditioning they start doing at their age. Not to mention their flexibility, agility and muscle formation! 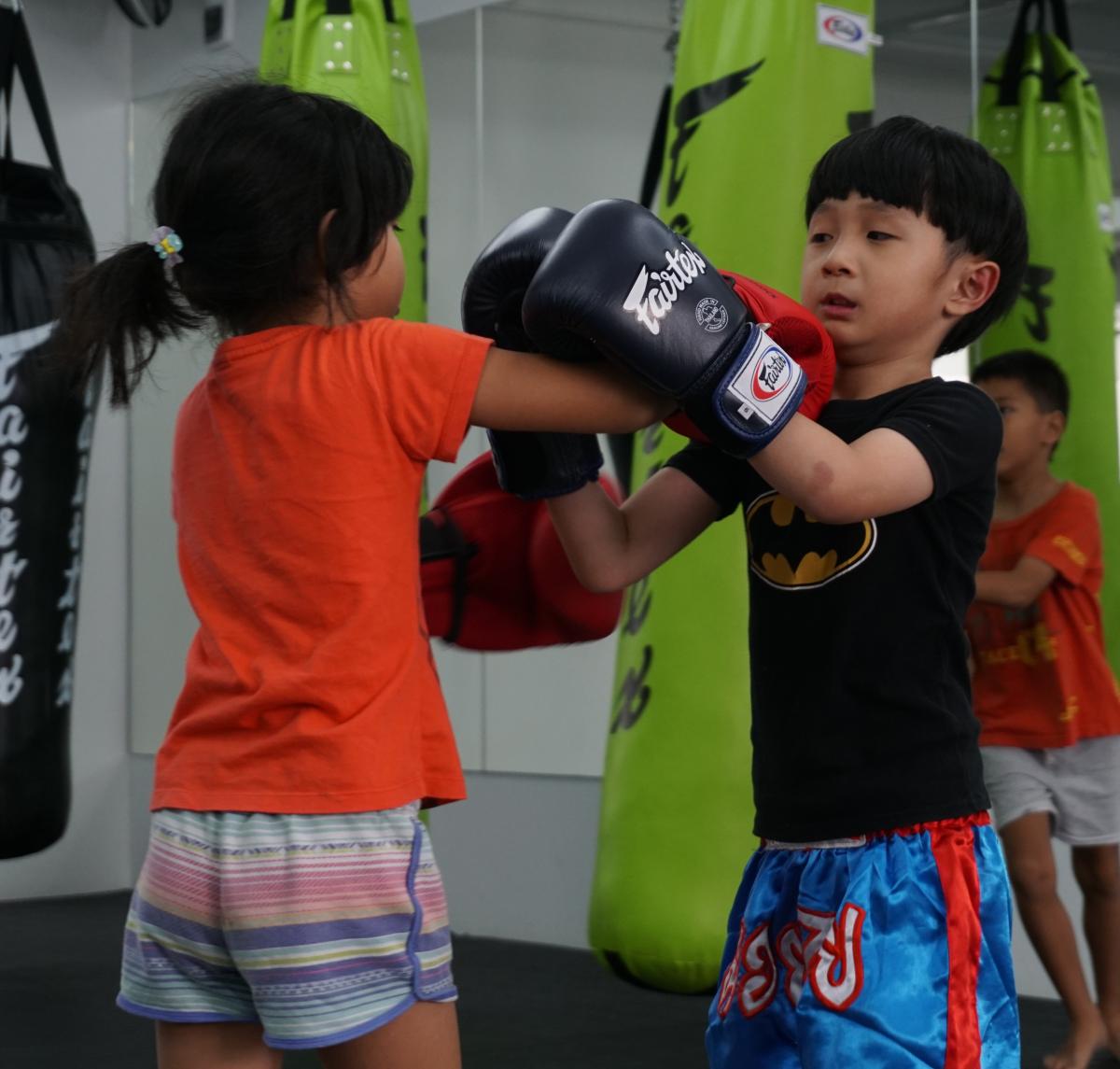 3.  Controlling strength and abilities. Despite martial arts being known for its striking, leg kicks and submissions, children learn how to control themselves while training with others and how to be firm yet gentle

5.  Confidence. Once they start training with other children, learn drills together they come out of their shell little by little and feel more confident in doing techniques as a group and individually.

​6.  Safe outlet for excess energy. Martial arts does not encourage violent behavior. Instructors do not encourage fighting or bullying especially in class. At the same time, rolling, striking and kicking,can allow kids to work out frustration  while also practicing self-control. 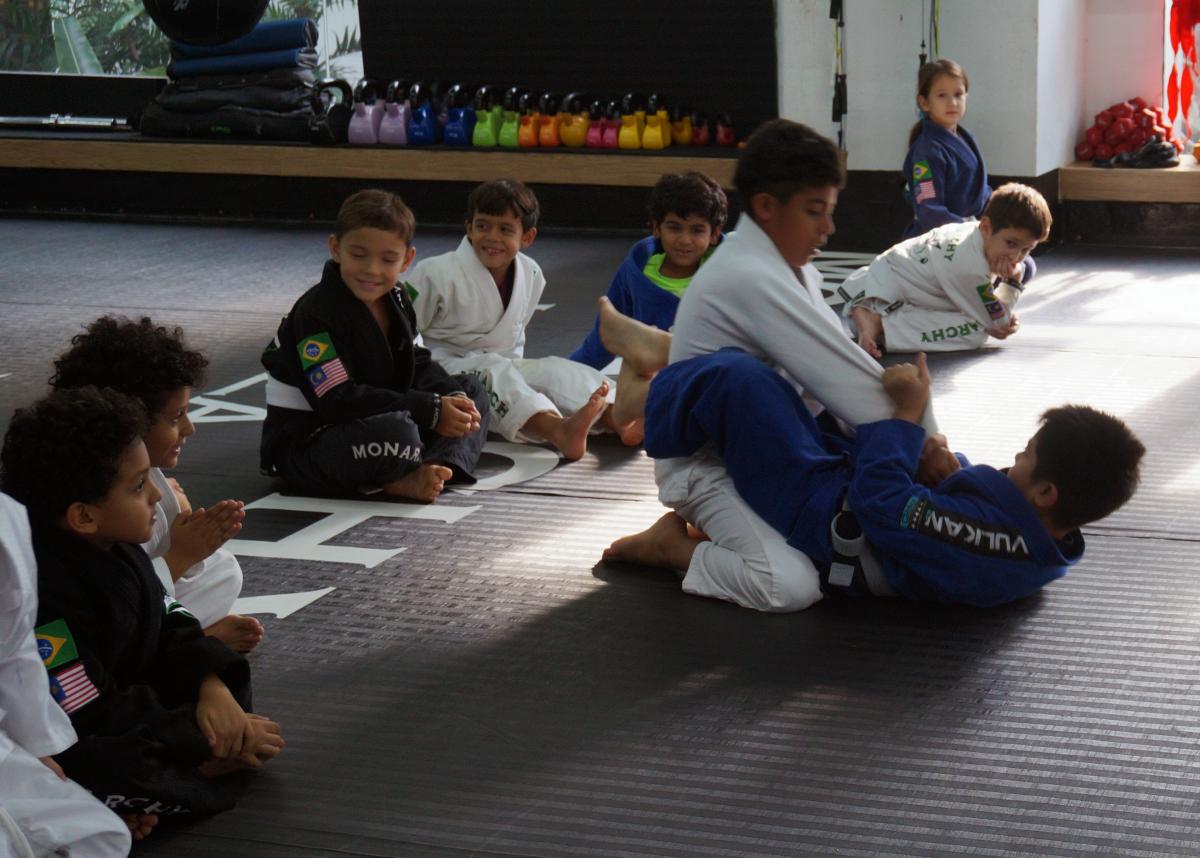 7.  Structured and clear expectations for behavior. Martial arts instructors have clear rules and constantly reinforce them. They also emphasize good behavior in and out of class.

8.   Acceptance and communal environment. Negativity is generally not tolerated in class, and students are encouraged to support each other as a class and team.

9.   Thought process. They learn how to link one move to another to form a particular technique and combine several techniques to defend against others.

10. No entitlement. Everyone learns to do the same drill and they learn together.  They learn to spar and they are taught the rules and point system. In short, they learn to compete and lose gracefully. They will practice with their teammates and learn that they should not feel bad about losing but rather, learn why they lost and keep practicing hard and smart.

With all these benefits, why wouldn't you want to sign your child(ren) up for a FREE TRIAL CLASS?